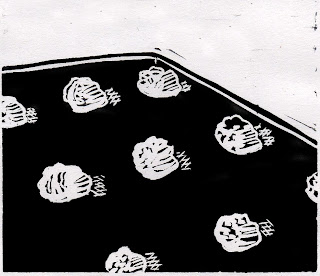 My Grandfather used to love it when I baked coconut macaroons, but he always ate too many.

When he became diabetic, I once modified the recipe to use some sort of artificial sweetener instead of sugar. That turned out not to be such a good idea because he still ate too many and they ended up having a fairly strong laxative effect.

He sort of wasn’t quite so keen on macaroons any more after that.